There is no pipeline defects on the Masama-Mmamashia pipeline WUC 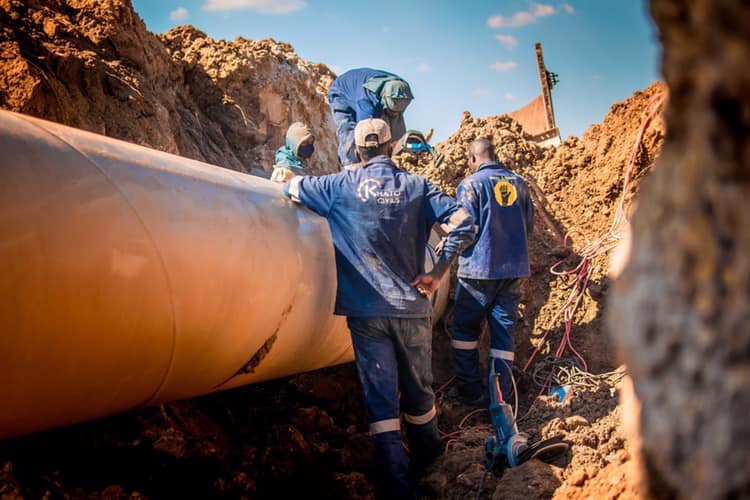 Water Utilities Corporation (WUC) has dismissed reports suggesting that there has been defects on the recently built 100 KM Masama-Mmamashia water pipeline which has led to serious leakages.

WUC has described the reports as misleading and unfounded.

“I’m told there are misleading pictures on social media talking about failure of the Masama 100km pipeline. May I indicate that Masama scheme is currently online at expected flow rates and pressures,”WUC CEO Gaselemongwe Senai clarified.

He added that the pictures were taken sometime last year when the pipeline was undergoing pressure testing by WUC engineers.

The pipeline was constructed by Khato Civils in a record time of 12 months at a cost of P900 million. The construction of the project is often expected to take close to 20 months. Khato Civils employed more than 700 employees. The project was commissioned by President Mokgweetsi Masisi late last year.