+27 11 312 5551 info@khatocivils.com
Construction of outfall sewers to the Polokwane regional waste water treatment works
This is a construction of outfall sewer pipelines from the existing Seshego and Polokwane Wastewater Treatment Works (WWTW) to the site of the new Polokwane Regional WWTW to the north-east of Polokwane. The works will facilitate an increase in the treatment capacity of the Polokwane Municipality and also allow for further developments in the area. The project has been divided into three contracts, with the last section from the confluence of the pipeline from Seshego and Polokwane west with the Polokwane east pipeline up to the site of the planned regional WWTW being awarded to Khato Civils.

Works awarded to Khato Civils, involve the laying of 3.2 km of class 100D concrete pipes with a diameter of 1.5 m, including various drop structures and manholes. The concrete pipes will be lined with a HDPE liner. The scope also includes the re-alignment of a section of gravel farm road and construction of a box culvert structure. Part of the pipeline crosses private agricultural land under irrigation, with the majority of it being on undeveloped municipal land. 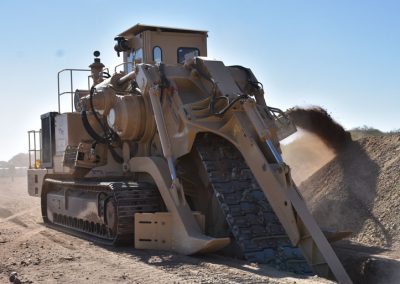 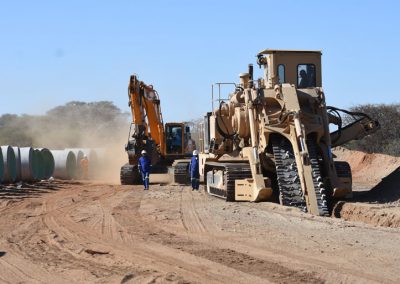 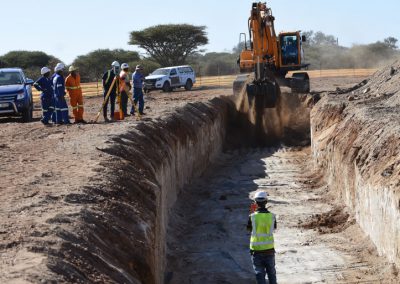 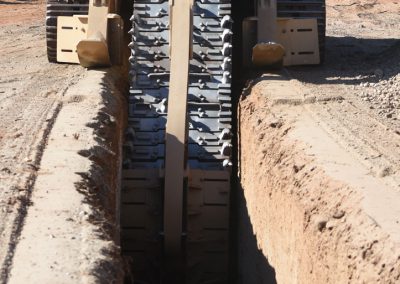 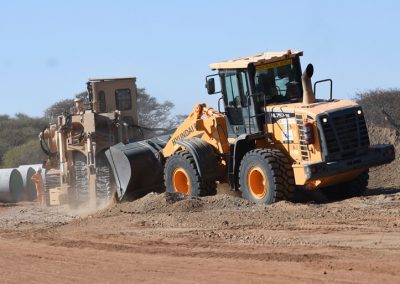 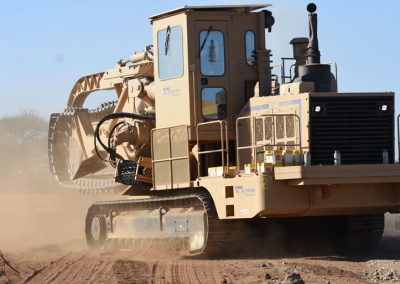 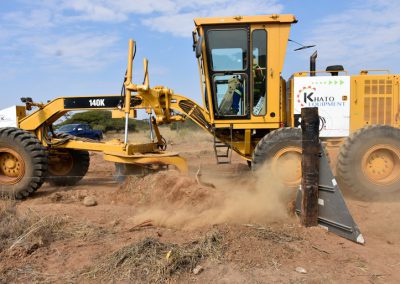 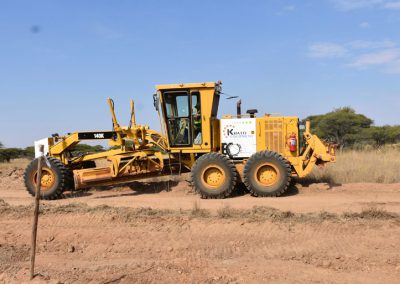 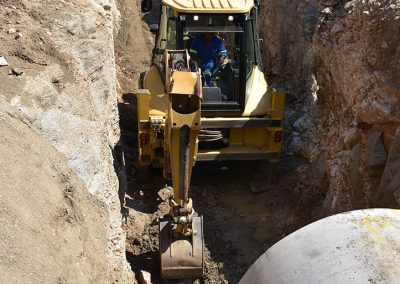 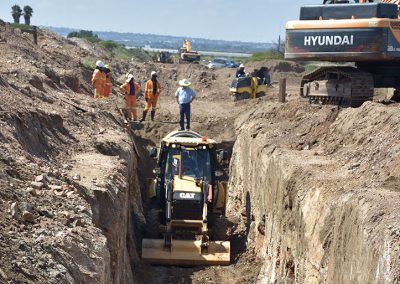 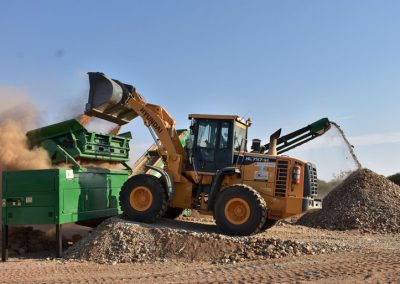 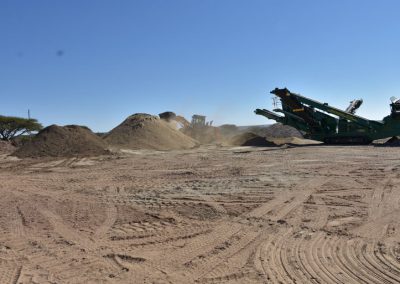 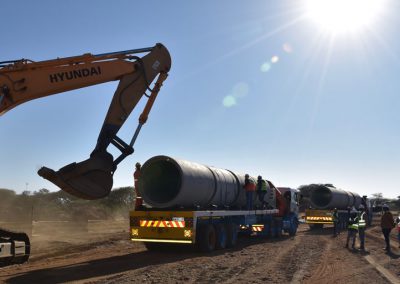 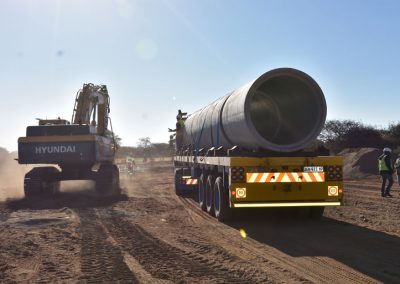 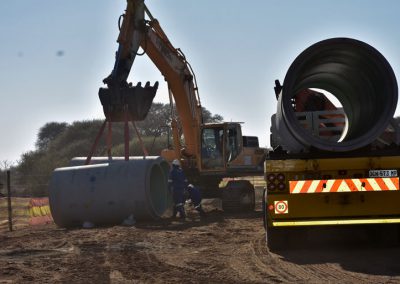 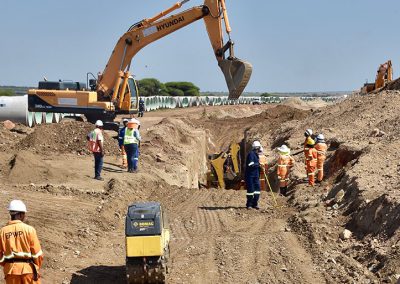 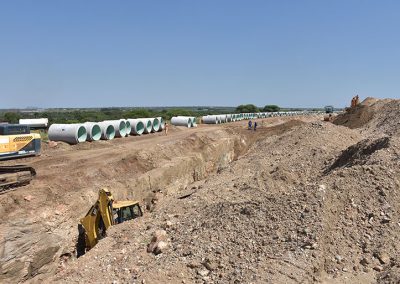 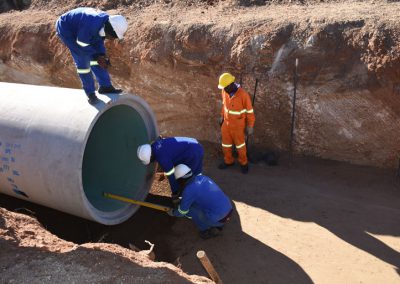 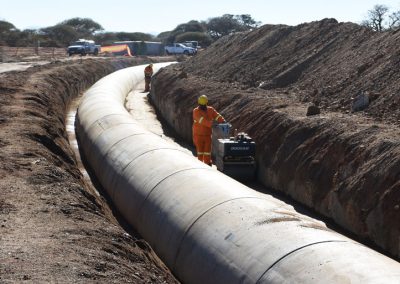 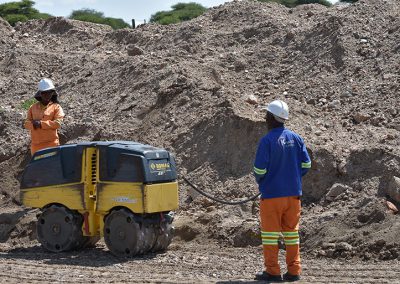