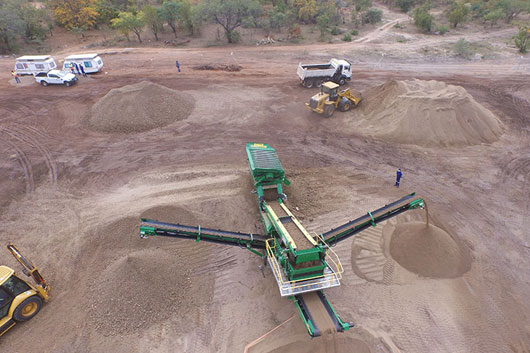 Scope of Emergency works in Giyani
In the first phase of the Giyani project, Khato Civils has been appointed to revitalize existing services in and around the greater Giyani area through the repair of all leaking bulk pipelines and replacing all faulty ATR valves. An estimated 345 kilometres of bulk pipelines will be laid. The Company will overhaul existing Boaster Pump-stations and Sewer Pump-stations on the pipeline.

Khato Civils will revitalise all the old plumbing at the Nkhensani Hospital as well as install a new Water Conditioning Plant to purify the hospital borehole water. The Company will rejuvenate the old nonoperational waste water treatment plant by: 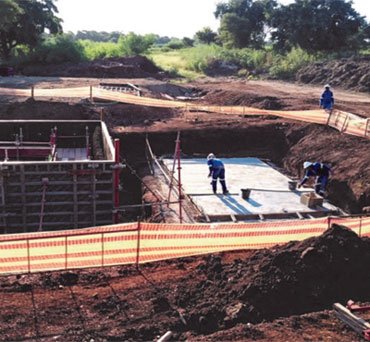 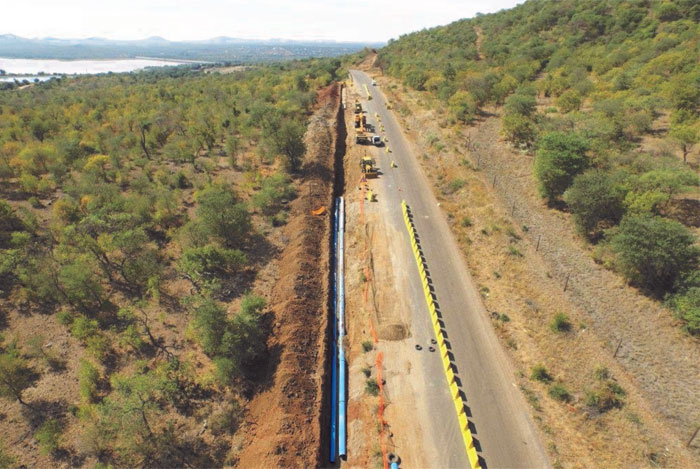