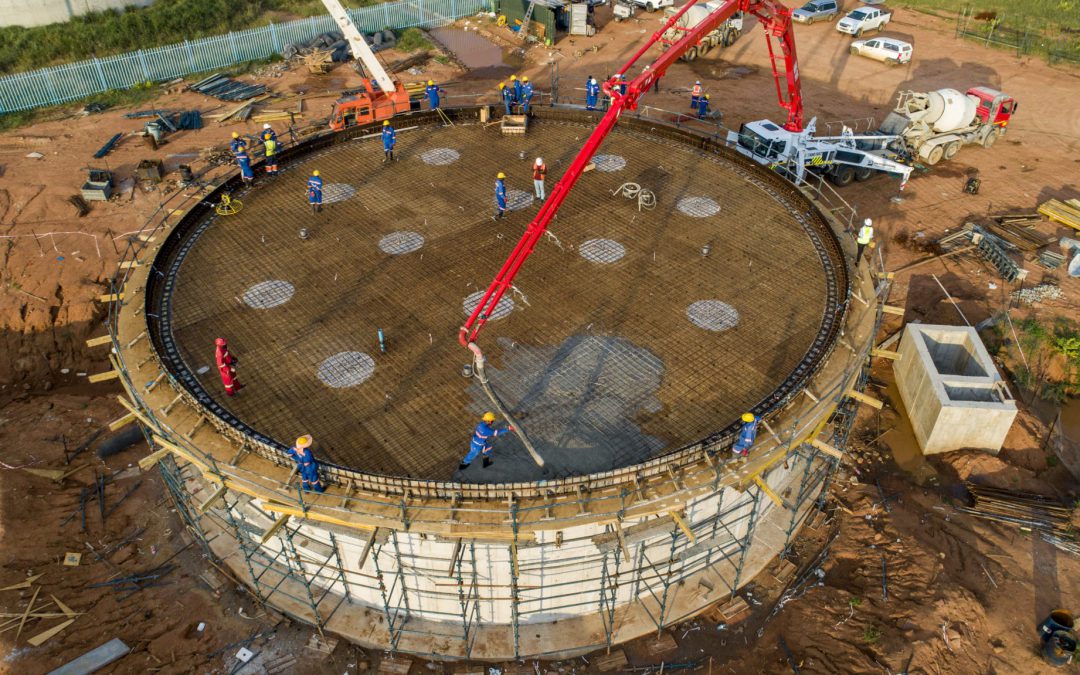 The United Nations warns that the world could face a 40 per cent shortfall in water supply by 2030, with Africa – which already suffers from greater levels of water stress than other regions – likely to bear the brunt.

The economic impact of the shortfall in water infrastructure and supply is already severe. Sub-Saharan Africa currently loses an estimated 5 per cent of its annual gross domestic product (GDP) due to poor access to clean drinking water and sanitation, 5 to 25 per cent of its GDP to droughts and floods in affected countries, and 40 billion hours of otherwise productive time annually, collecting water.